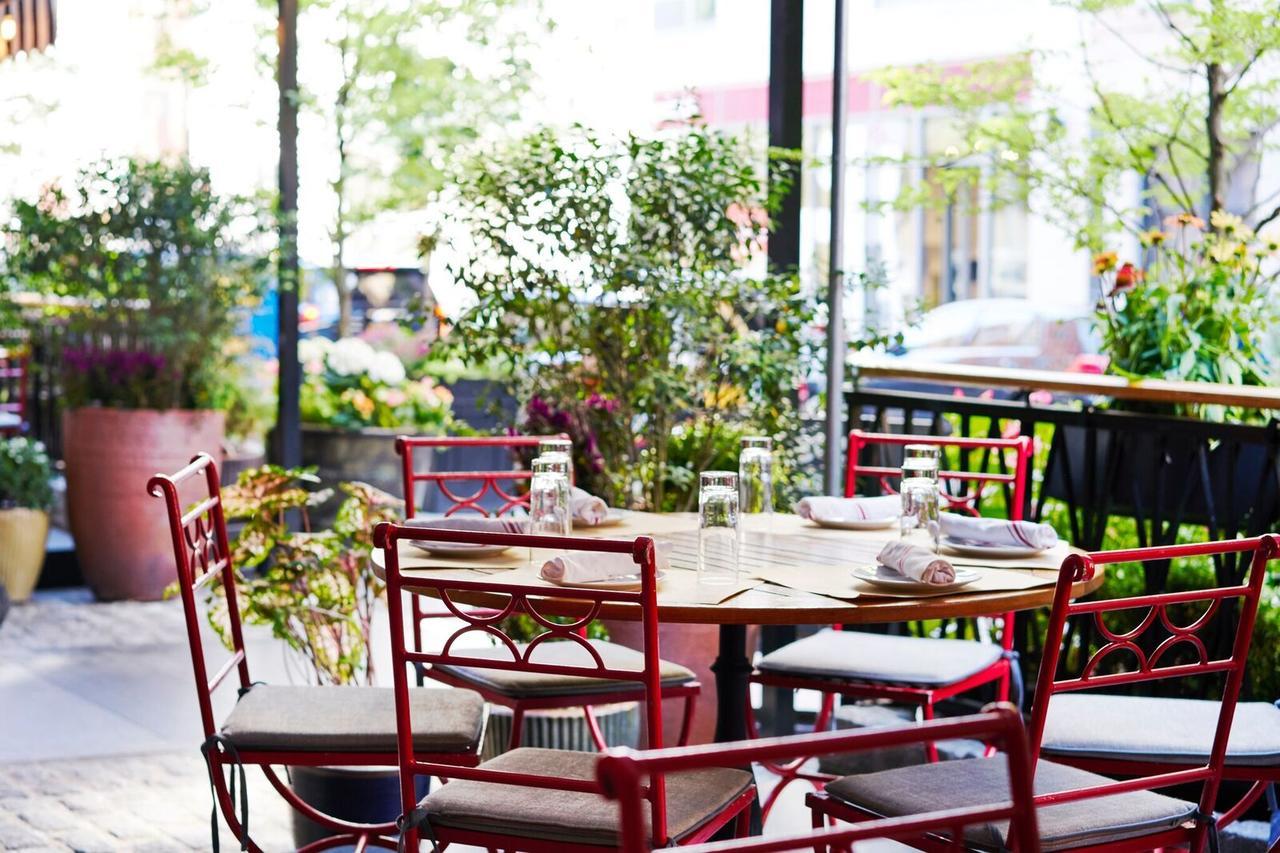 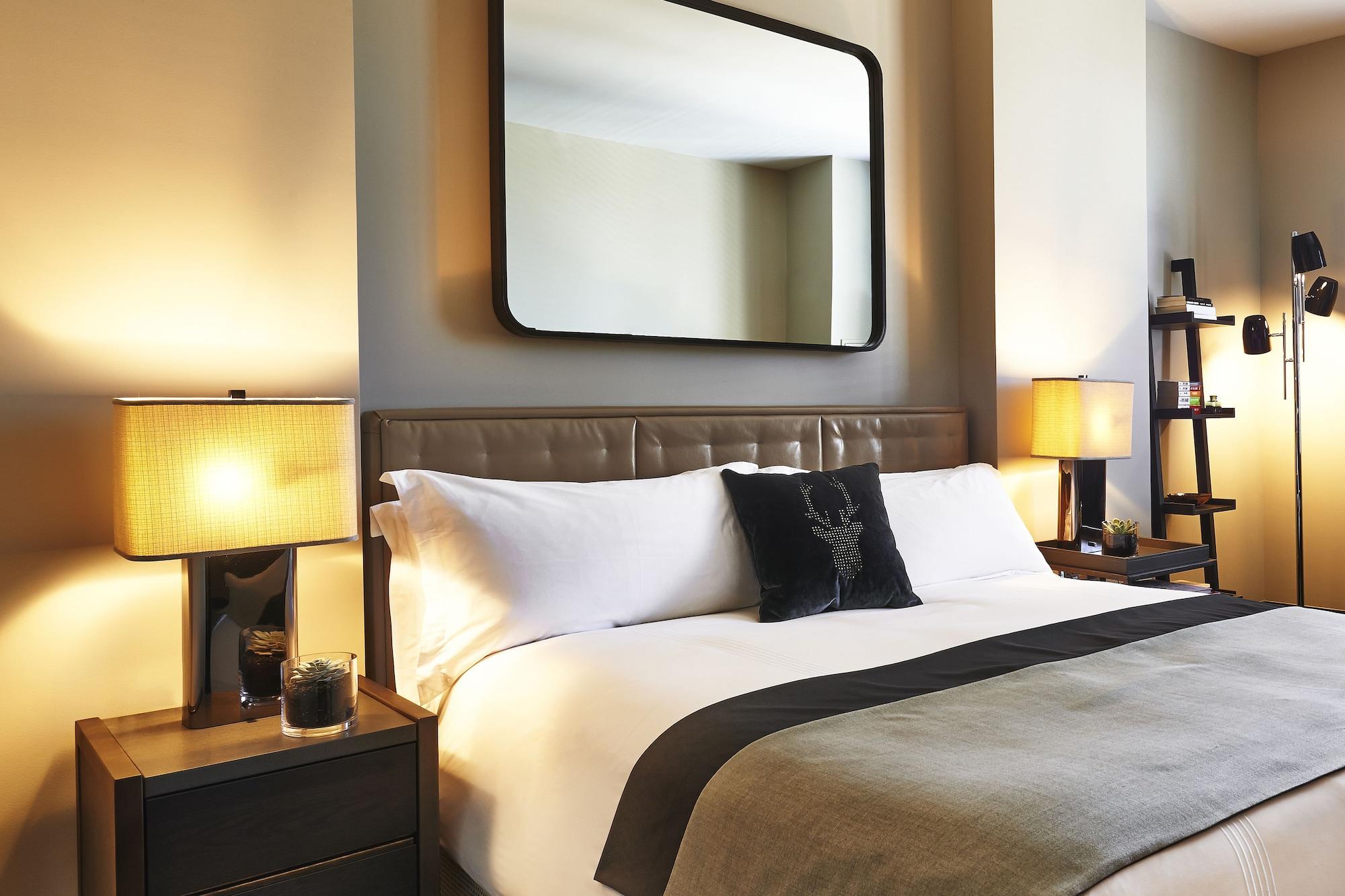 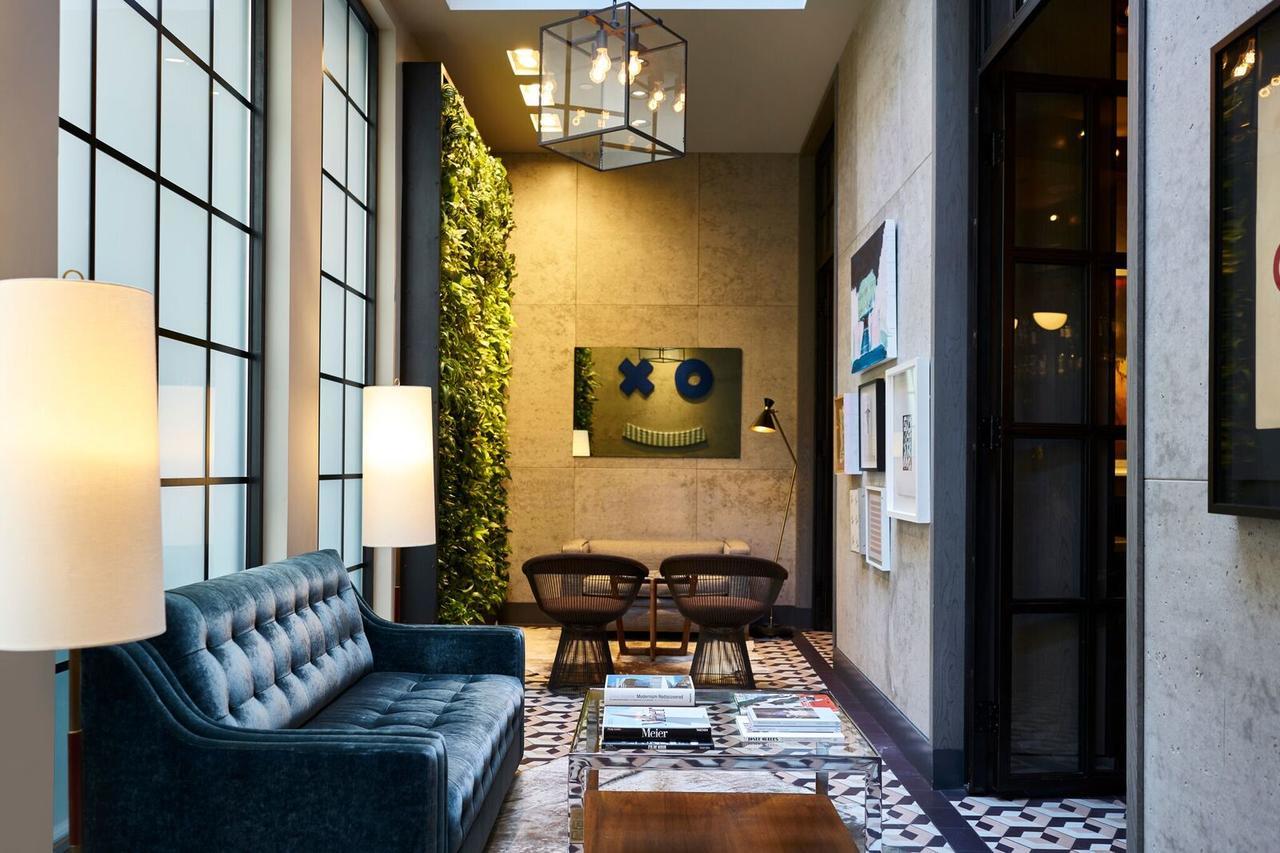 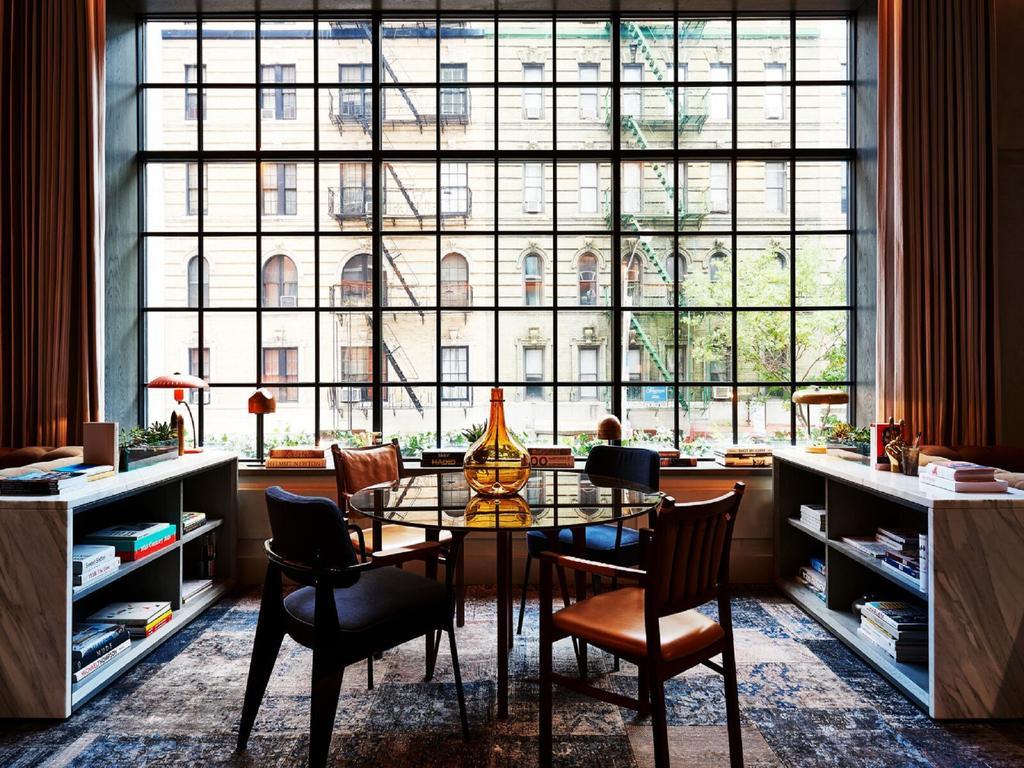 This hotel is situated in the very heart of New York City, near The Drawing Center Art Museum. The 975-acre public Washington Square Park is approximately a 12-minute stroll from the accommodation and LaGuardia airport is 13 miles away. Times Square is 10 minutes' drive away.

There are 97 rooms with a storage space and a balcony. Some of them offer complimentary wireless internet and a flat screen TV together with a mini bar and ironing facilities. These spacious rooms have custom-made furniture including a writing desk and a couch. Providing a roll in shower and a bath, the bathrooms also have hairdryers and robes.

An Italian breakfast is available every morning. Bistrot Leo is one of the 3 in-house restaurants. Relax over a selection of espresso, wines and cocktails at the rooftop bar.

You can start your day with a full breakfast, which costs US$21 per person per day.

Wireless internet is available in the entire hotel for free.

Private parking is possible at a location nearby at USD 64 per day.

Compare our rates with top travel sites in 10 seconds

Tip: Consider options with free cancellation to stay flexible in light of the ongoing outbreak of COVID-19.
Thank you
booked.net uses cookies that are strictly necessary for its functioning. We do not collect analytical and marketing cookies.OK